Discover Candidates Who Fit Your Roles

Confidently select the best candidates from your applicant pool. The PPA provides deep insights into critical workplace personality aspects like:

Uncover The Talent You Have

Understand and map your existing talent. Discover who in your workforce needs upskilling, reskilling, and/or redeployment. Tweak your recruitment and selection activities based on your talent gaps. Build a future-ready workforce. 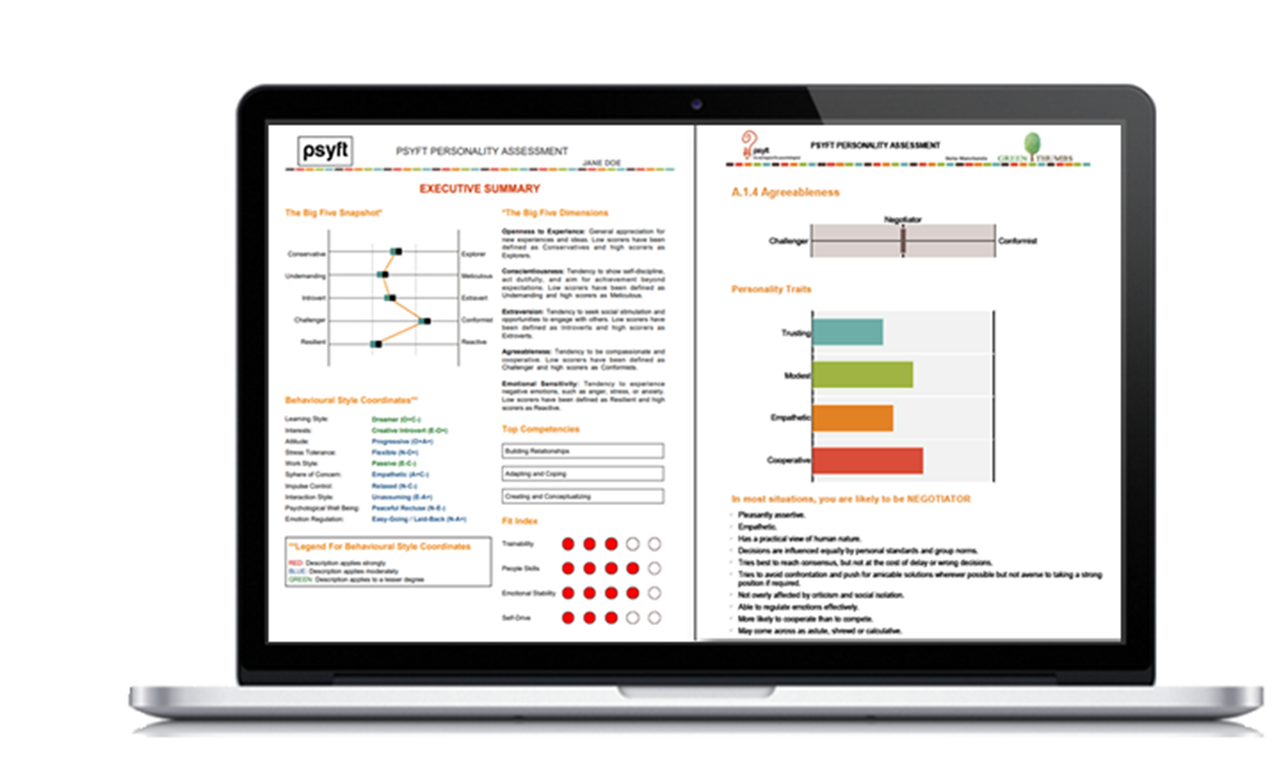 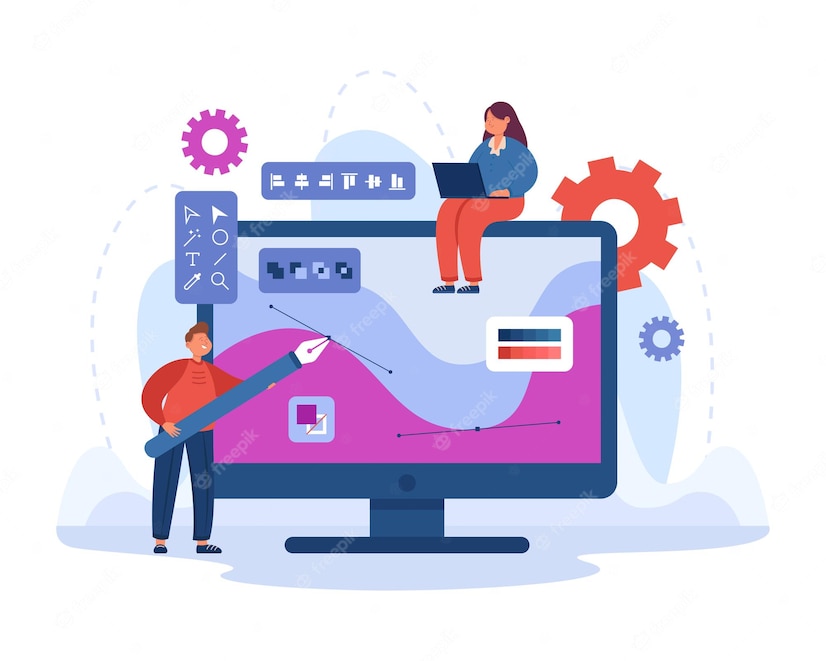 Find And Prepare The Next Genration of Leaders 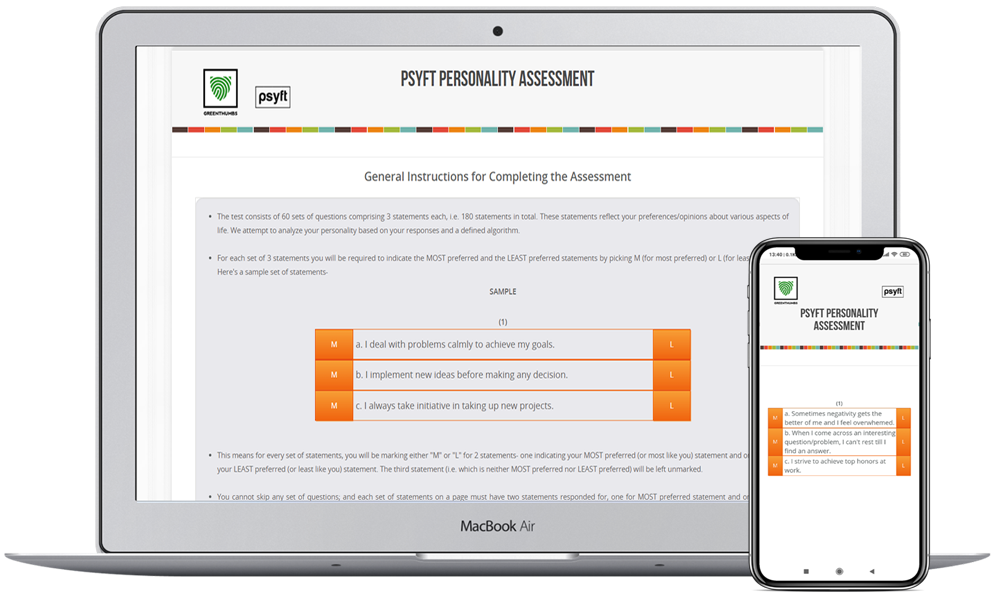 The theory states that personality can be boiled down to five core factors or dimensions namely, Openness, Conscientiousness, Emotional Sensitivity, Agreeableness & Extraversion, including four sub-traits each. A person’s responses reflect as a position on a continuum for each of the Big 5 traits and 20 sub-traits. Too much or too little of a trait will have advantages as well as disadvantages. Certain trait profiles can indicate a higher potential to succeed or struggle in a particular role or situation.

The PPA has been developed by professional psychologists, following international best practices and the highest standards of scientific rigor.

It has been thoroughly validated and optimized for workplace settings following extensive psychometric research, advanced statistical methods and vetting by industry experts. The assessment has been used by thousands of real participants, across the globe and the data is helping us to constantly improve the tool’s predictive power. 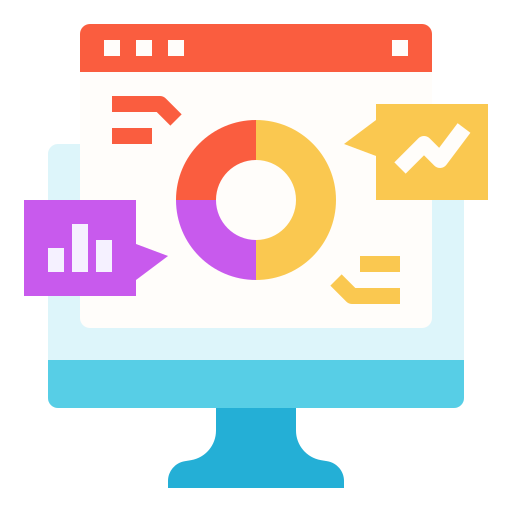 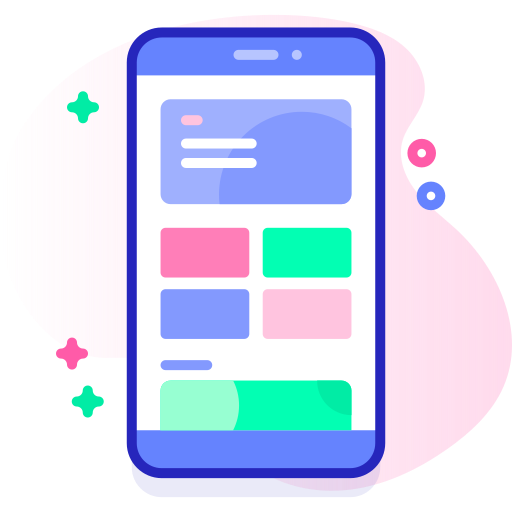 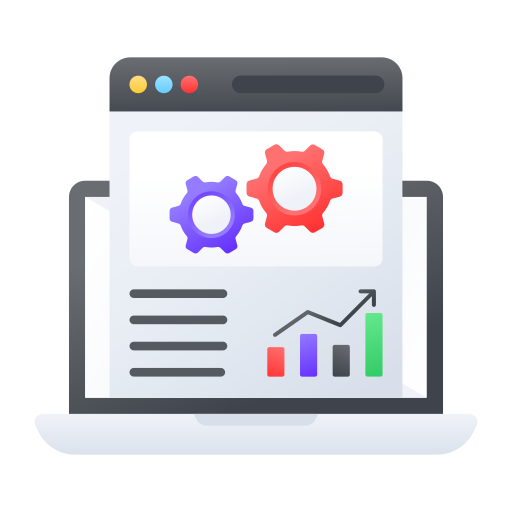 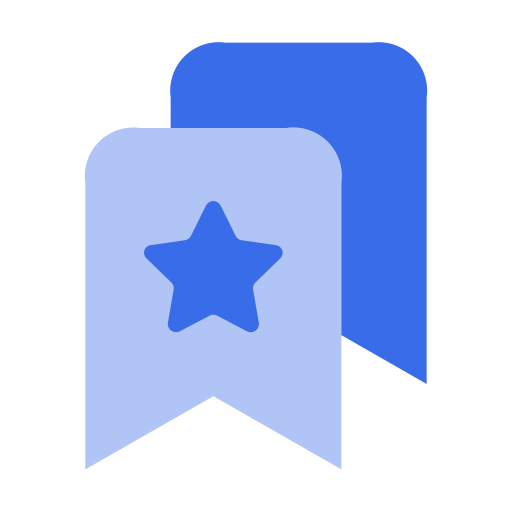 Understand and map your existing talent. Discover who in your workforce needs upskilling, reskilling, and/or redeployment. Tweak your recruitment and selection activities based on your talent gaps. Build a future-ready workforce. 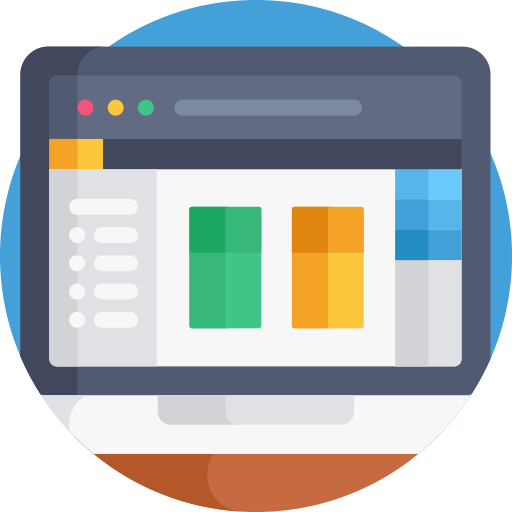 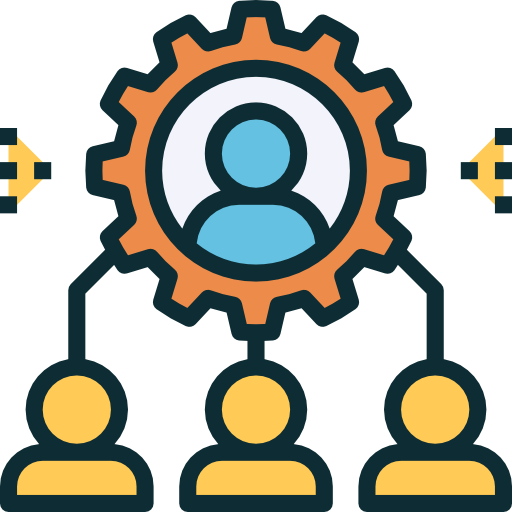 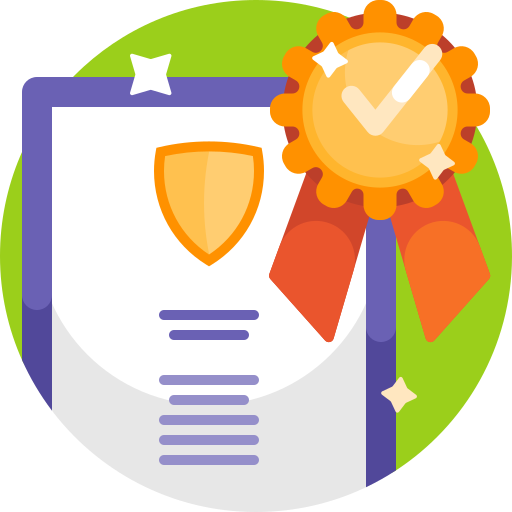 For users that have recurring assessment needs such as enterprise users, independent consultants, consulting firms and coaching organizations. Hosted by one of our expert trainers, the program enables you to develop in-house expertise in using the PPA.

Talk to Our Expert

Let's get in touch

Let's get in touch